Photos Of Detroit Buildings And Architecture 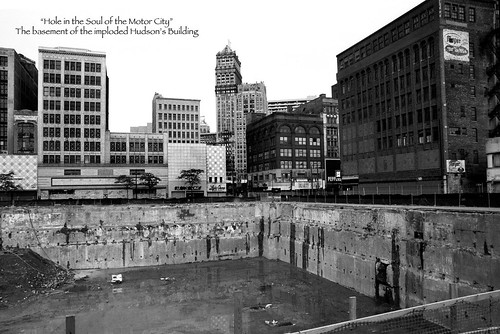 hole in the soul of detroit/old hudson building site 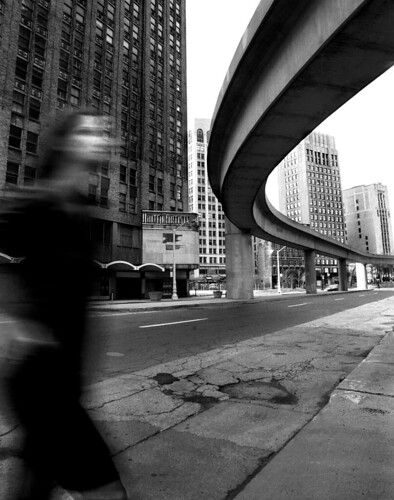 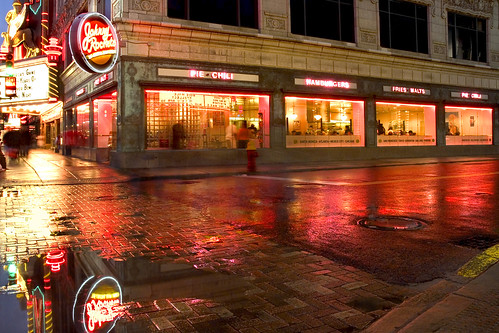 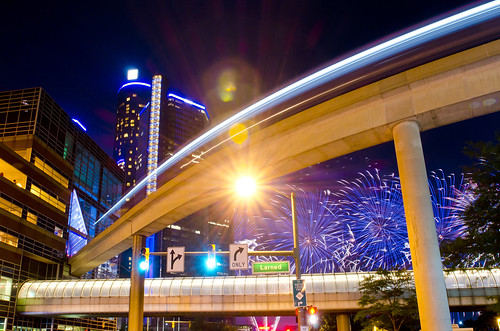 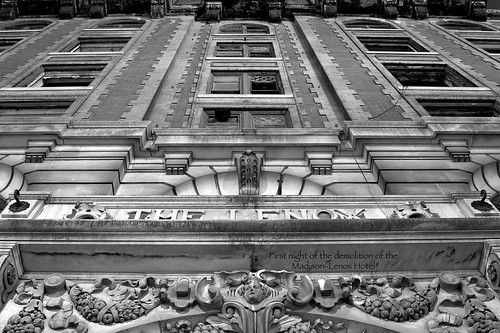 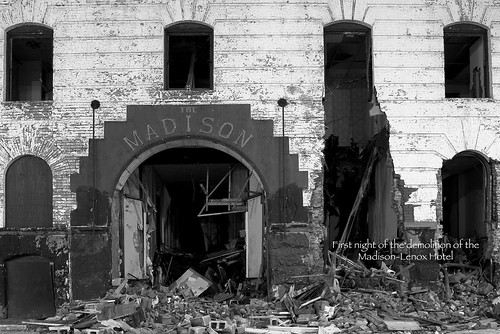 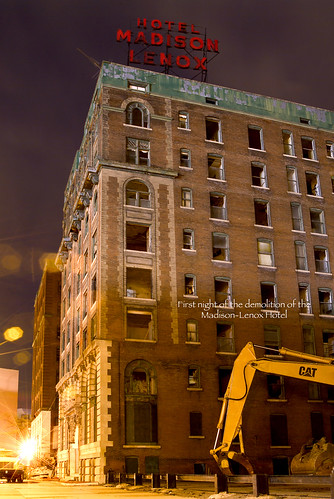 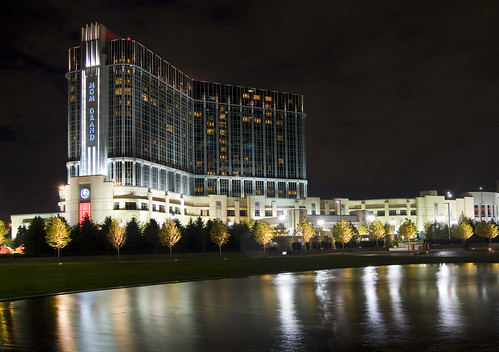 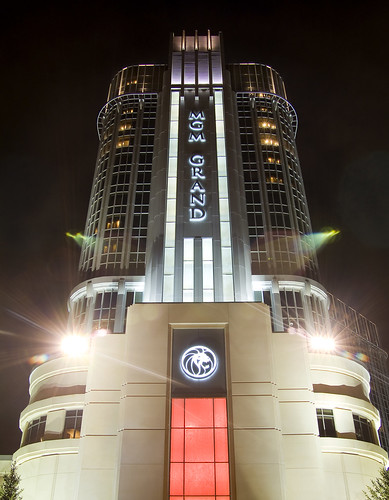 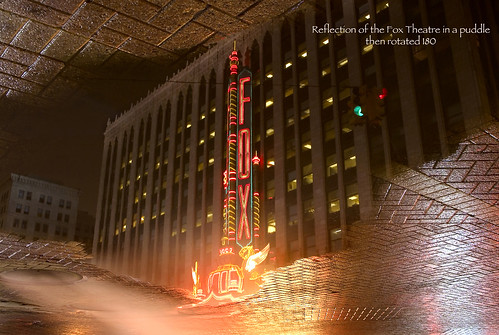 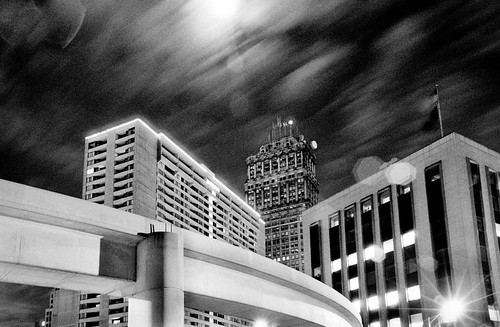 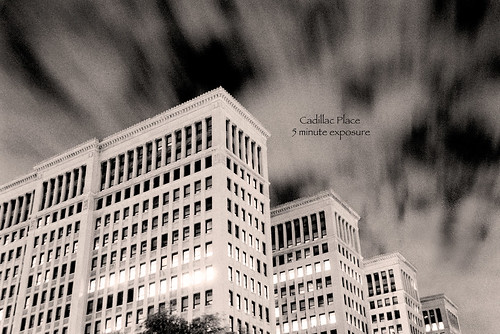 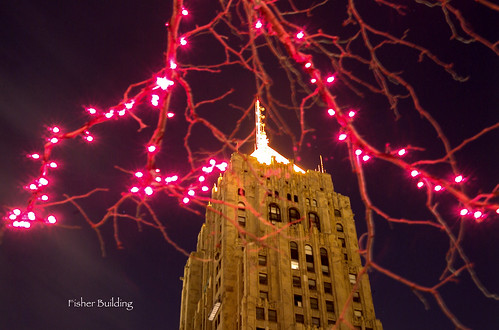 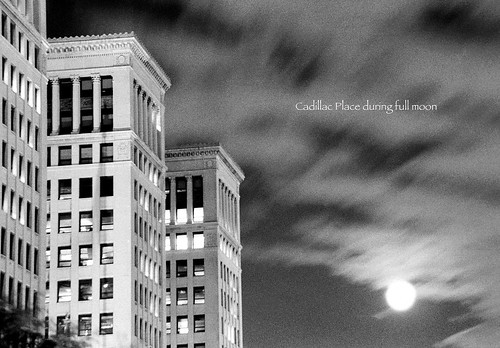 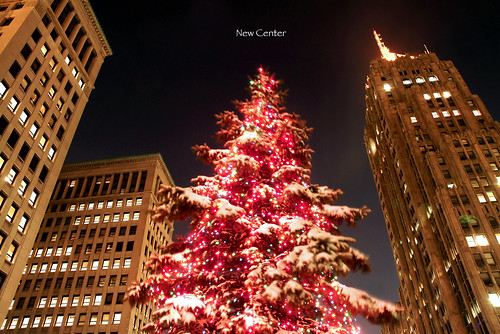 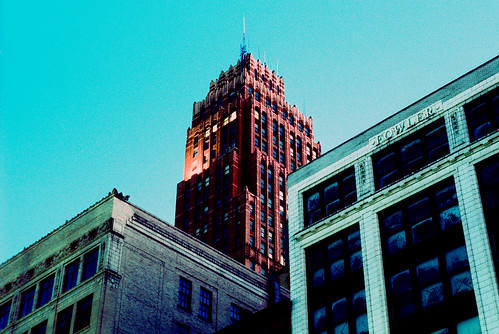 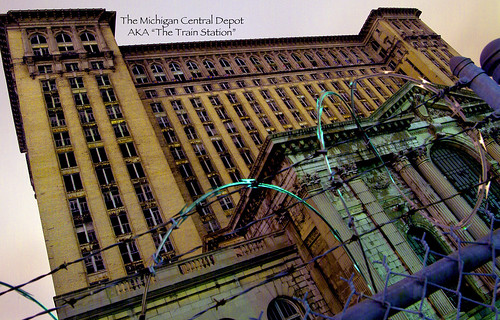 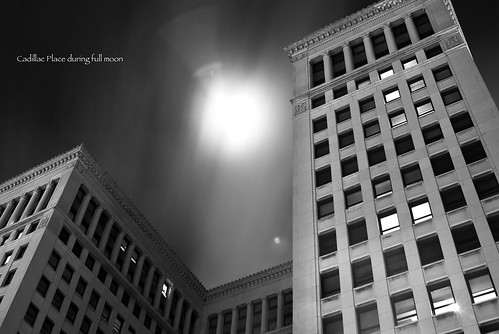 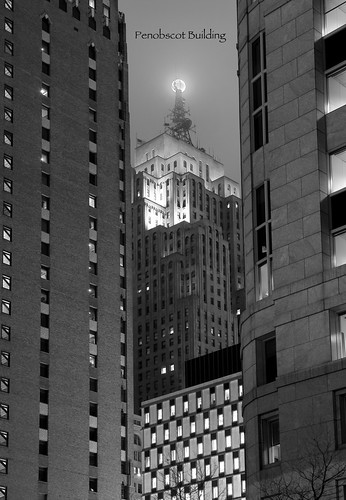 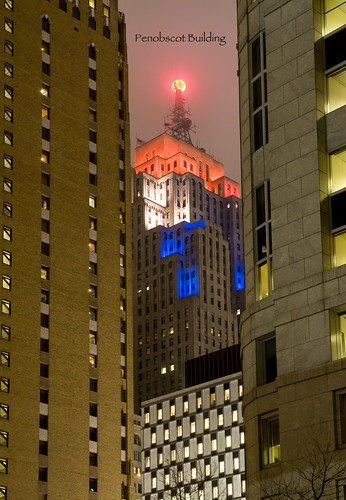 Jeff White’s collection of Detroit photos of buildings and architecture has a permanent residence at many locations in Detroit, Michigan including Village Green apartments, McDonald’s locations, Berkadia, CPOP!, Pure Detroit Gallery, Bank Of Ann Arbor, BAE Systems Defense and Space, 555 Restaurant in Troy (30 prints) and homes across the metro Detroit area and across the globe including Los Angeles, New York, Miami, Germany, Netherlands, Poland, Australia and many other parts of Europe. 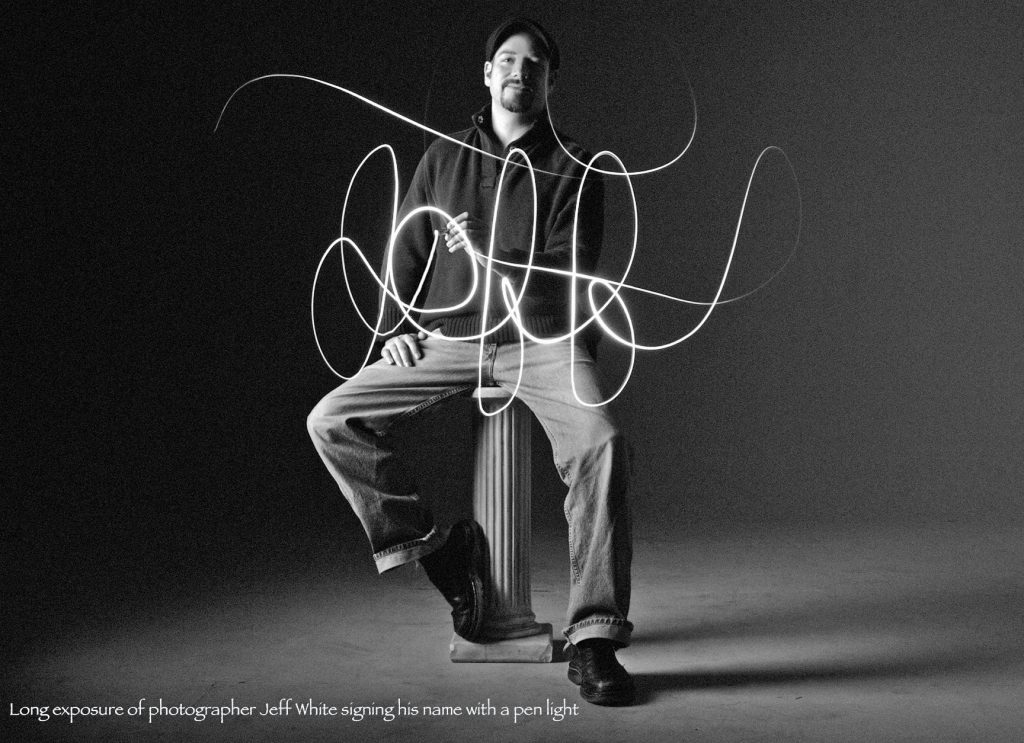 Detroit photographer Jeff White is a award-winning professional photographer specializing in senior pictures and head shots for business professionals, models and actors in metro Detroit, and beyond.

Jeff White also specializes in commercial, corporate and advertising photography. Jeff has many years of experience capturing people’s personalities both in studio and on location for city governments, companies large and small, and individuals. Jeff’s photography has been published in books, music albums, advertisements, brochures and magazines both local and around the world. Clients and models agree that Jeff is very talented at giving direction and putting people at ease in front of the camera. You will see this evidenced in his photography.