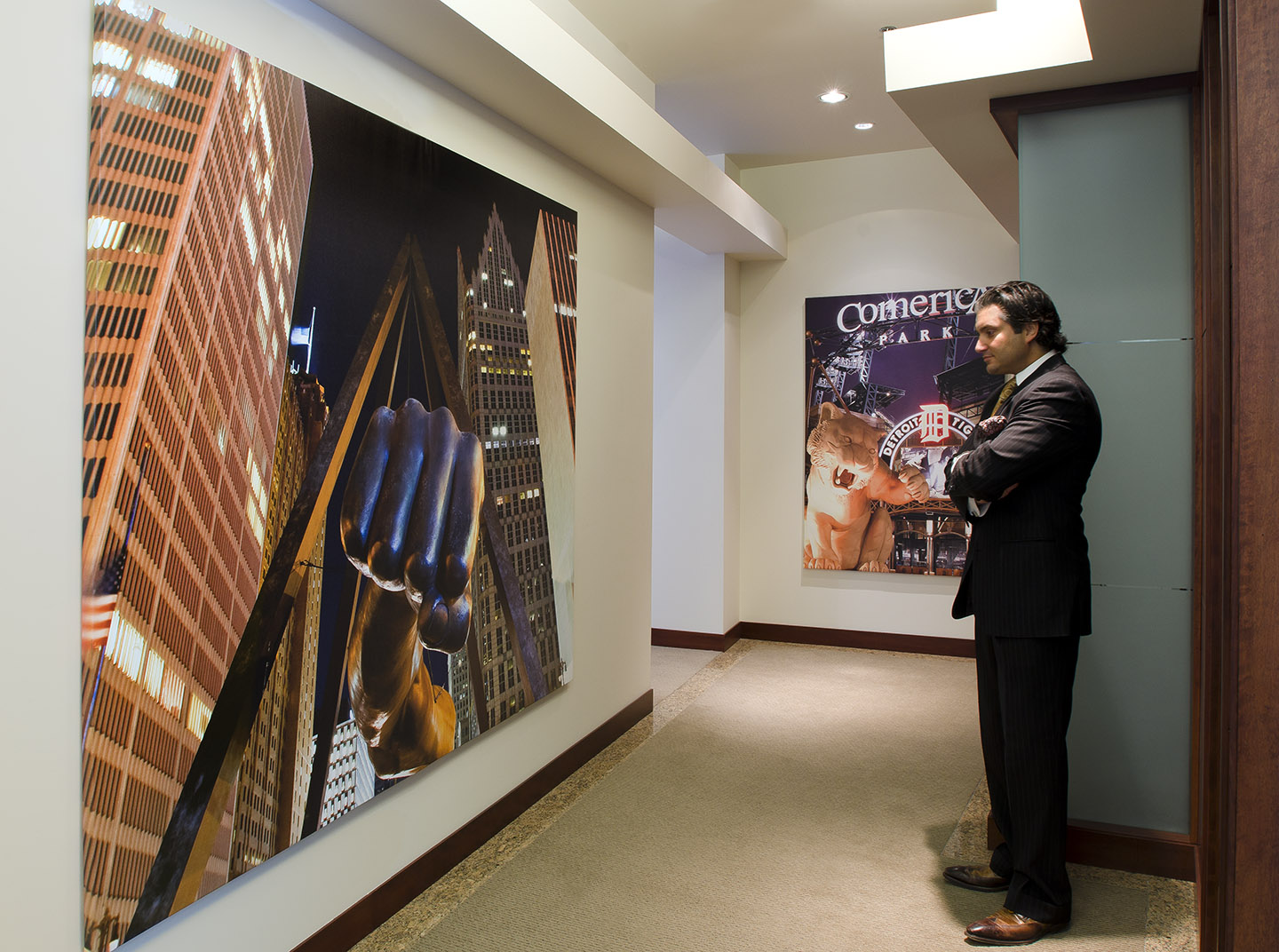 My name is Jeff White and I am a Detroit Photographer.

I am a lifelong Detroiter.

I have been photographing the city of Detroit for over 20 years as a professional photographer. I shoot during the day and the darkest times of the night, mostly alone. I have seen the rise, partial demise, and the new renaissance of the city of Detroit, Michigan, both with my own eyes and through the lens of my Nikon cameras. I try to capture the city in an unlikely and creative way, sometimes risking safety and certainly comfort for the shot. I have photos of the city of Detroit during festivals shot in the darkest alleys. I have photos taken of Detroit during the full moon, shot on over 15 separate occasions. My nickname is MOON CHILD, given to me by Greg Stevens, the curator of the Scarab Club. Once I shot the city of Detroit in high heels … judge me if you must. I have Detroit photos of abandoned buildings that have been torn down or renovated, all shot with the idea of not documenting but creating art, working with movement and long exposures.  I shoot with courage, sometimes desperation, and always with passion. I am Detroit … even if Bedrock and Gilbert make me feel like an outsider sometimes.

So, after all that banter I give you my first-ever website specializing in offering wall art of the city of Detroit shot by me, exclusively.  In other words, BUY MY ART NOW ’cause I got five skinny kids to feed and I want to retire on Mackinac Island.

As always, thank you for reading and taking the time for the arts and for the art of photography.

The link to the new website of Detroit wall art is here.

Canvas prints of Detroit Michigan by Jeff White of Jwhitephoto for Berkadia of Southfield, Michigan

Canvas prints of Detroit Michigan by Jeff White of Jwhitephoto for Berkadia of Southfield, Michigan 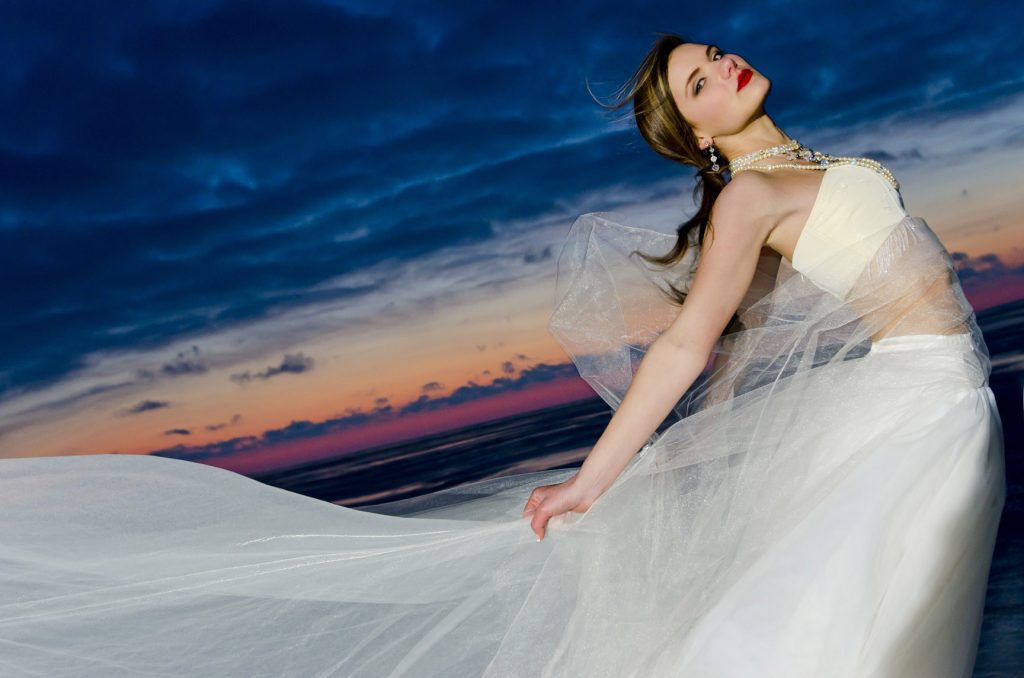 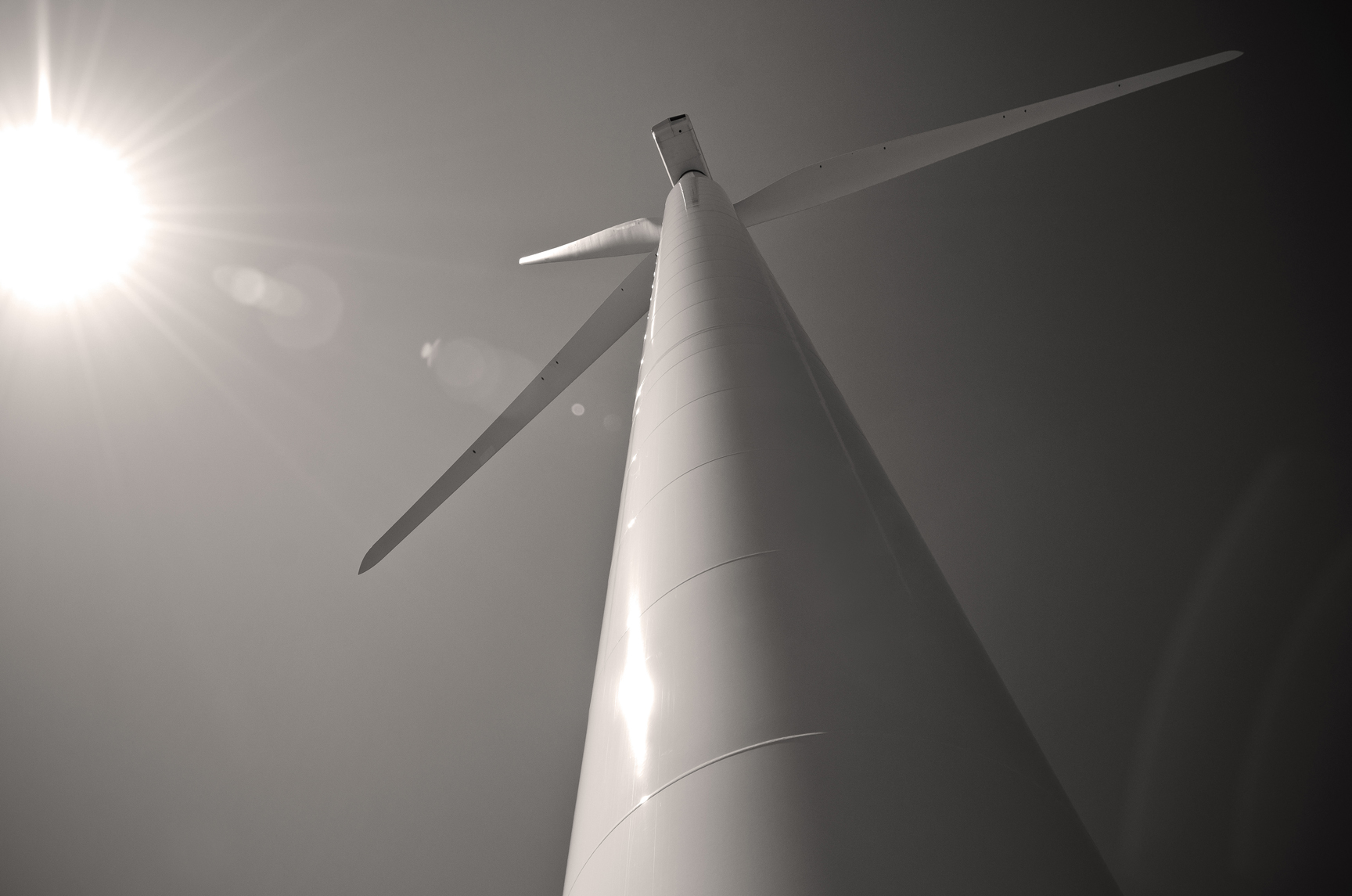 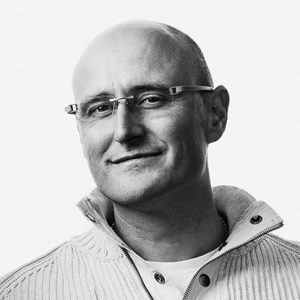